Homepage | What is React Native? What are its advantages?

What is React Native? What are its advantages?

Developed by the company Meta (formerly Facebook), React Native is an open-source, hybrid and multi-platform Javascript framework derived from ReactJS. It allows the production of truly native IOS and Android applications, with the same code base and without compromising the experience of your users. The company Meta uses this framework internally for its mobile applications such as Facebook or Instagram. 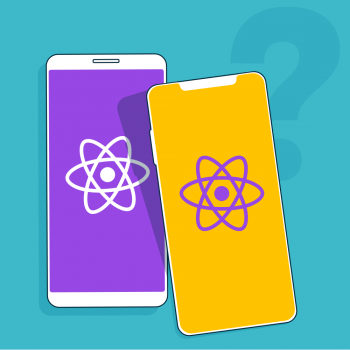 React Native, a Javascript framework for IOS and Android applications

Developed by the company Meta (formerly Facebook), React Native is an open-source, hybrid and multi-platform Javascript framework derived from ReactJS. It allows the production of truly native IOS and Android applications, with the same code base and without compromising the experience of your users. The React code (Javascript) is dynamically interpreted at runtime through a bridge to communicate with native APIs while rendering graphical components that are also native.

The company Meta uses this framework internally for its mobile applications such as Facebook or Instagram. This technology has also been adopted by Airbnb, Coinbase, Microsoft with Skype and Teams, Discord, UberEats and thousands of other projects.

Benefits and advantages of React Native

Based on ReactJS, the React Native framework is a recent technology (the first version dates back to March 26, 2015), modern in its approach (state management, declarative approach, etc), which makes it easy to use compared to more dated native solutions. The source code is very similar to the one produced under ReactJS, which allows developers to be compatible between the two solutions

Unlike solutions based on a simple embedded web view, applications developed with React Native offer an experience very similar to those developed natively, with the elements displayed on the screen resulting from the platform used. This translates into a natural user experience and fast loading times. React Native is quick to install and easy to learn

A single code base is an opportunity to considerably reduce the time - and by extension the cost - of development compared to a native approach. React Native is therefore less expensive. It also guarantees an identical experience from one platform to another, as the business code is shared throughout the product life cycle

In the context of development, React Native integrates a hot reloading functionality, which allows the developer to observe the result of his modifications without having to recompile the entire source code, which is a significant time saver.

A growing community of developers

As the framework is open source and regularly updated by Meta, its community is growing and is very active on the forums, which provides effective support for our developers

React Native compared to other technologies

React Native is not the only application development tool on the market. In fact, there are several of them and despite its popularity, other software are making a name for themselves. We can compare React Native to these:

Flutter is a free and open-source framework, created by Google, allowing the development of multiplatform applications. Flutter is based on Dart, a fast, object-oriented programming language. This framework also provides its own widgets, taken from its own high performance rendering engine, as well as various additional tools.

Swift is a mobile programming language, open-source and native, created by Apple to develop iOS and Mac applications. It has a fast development process, is easily scalable and focuses on speed, performance and security. Memory management is automatic and is compatible with Objective-C. Swift is behind the following applications such as WhatsApp, LinkedIn or Slack.

Cordova is an open-source framework that allows you to create hybrid apps for different platforms in HTML, CSS and JavaScript. Cordova is compatible with Android, iOS and several other platforms. This framework has several plugins and only one development is needed to make your application work on different mobile platforms.

Only, the installation of an offline mode is much more difficult to design on cross-platform. Moreover, not all the functionalities of your smartphone can be exploited to the maximum as with a native application.

At Ylly, with several years of experience, we have been able to build an efficient development stack with :

With React Native and the powerful tools it offers, Ylly has the possibility to answer more problems and needs of its customers.

To learn more about our React Native expertise, contact us!

It would be interesting

Discover all our articles about digital communication, trends, news, agency and tech actors.

On this blog, we'll talk about SEO/SEA, Analytics, Custom Development, Partnerships and Collaborations, our Awards and all kinds of business related topics!

What are the best alternatives to Google Analytics?

The CNIL declared that the use of Google Analytics was not in compliance with the RGPD in view of the transfer of data to the United States and the risks incurred for the data subjects. As such, we have analyzed alternative solutions such as Matomo, AT Internet, Piwik Pro and Adobe Analytics Pro to investigate potential platform transfers following the CNIL decisions. 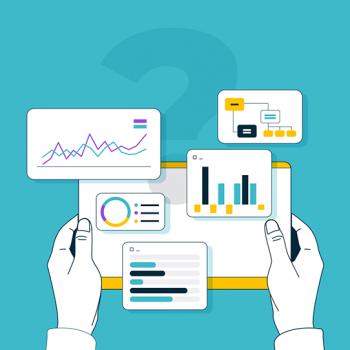 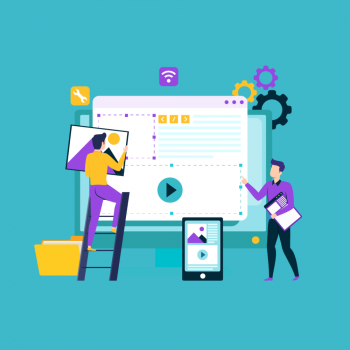 What is a product configurator? How to create it? 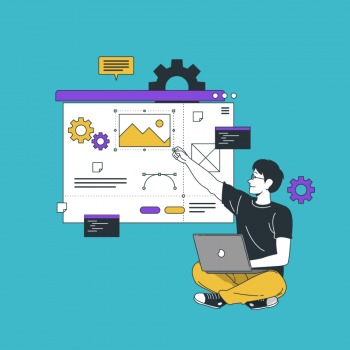 How to effectively combine UX / UI and SEO? 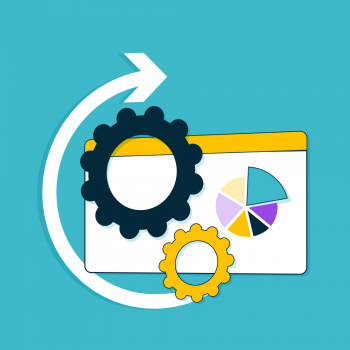 What are the best SEO practices? How to optimize my natural referencing?

Search Engine Optimization, or SEO, consists essentially in respecting the good practices and recommendations made by search engines, especially Googl 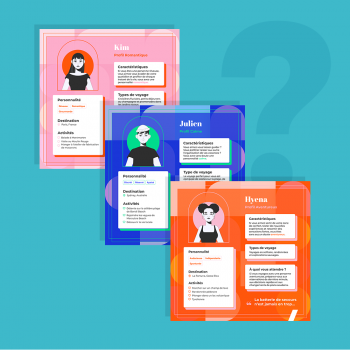 What is a persona in UX and what is it used for?

Whether you work in design, project management, marketing, or are a product owner or entrepreneur, you've probably already encountered the term "perso

What is React Native? What are its advantages?

Developed by the company Meta (formerly Facebook), React Native is an open-source, hybrid and multi-platform Javascript framework derived from ReactJS 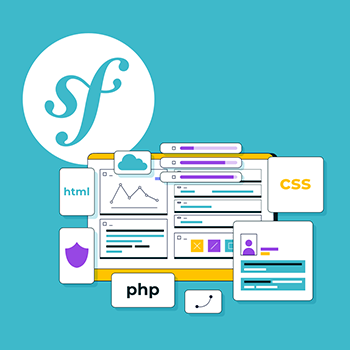 What is Symfony? What are its advantages?

Symfony is a free, robust and powerful MVC Framework, recognized worldwide thanks to its modular and adaptable features that facilitate and accelerate 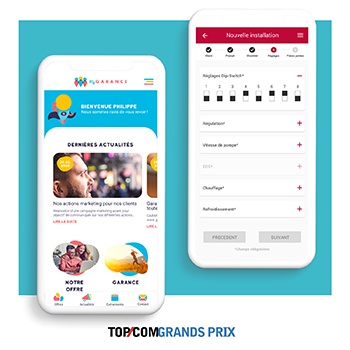 What are the best alternatives to Google Analytics?

Do you need more information or do you want to talk to experts?

You have a project that mixes user experience, technological issues, SEO and business issues?

Don't hesitate to tell us more.